Following the announcement of the Minister Delegate for Sports, Roxana Maracineanu, RMC Sport confirms that discussions are well underway concerning a postponement of a few days of Roland-Garros, the start of which is scheduled for May 23.

After the announcement of the Minister Delegate for Sports, Roxana Maracineanu, on Sunday at the microphone of France Info , RMC Sport confirms that discussions between the Ministry and the French Tennis Federation are well underway concerning the possibility of a postponement of a few days or even a week of Roland-Garros 2021, initially scheduled from May 23 to June 6, with qualifications starting on May 17.

At this time, nothing has been decided yet, the meetings are still in progress, and several scenarios are on the table. The possibility, in the event of a confirmed postponement of the tournament, of a controlled spectator gauge is also mentioned to make Roland-Garros the first international sporting event to welcome the public on French soil.

Consultations are also continuing with the various players in professional tennis (ATP, WTA) to fit the tournament into the calendar. If the postponement of one week was validated, Roland-Garros would encroach slightly on the start of the season on grass. Without endangering the organization of Wimbledon.
Limit the chances of the virus spreading
At the microphone of France Info this Sunday, Roxana Maracineanu had announced that discussions were taking place with the organizers of Roland-Garros concerning a postponement of the tournament, with the intention of limiting the chances of seeing a cluster appear: "We are in discussion with the organizers of Roland-Garros to see if it is necessary to change the date so that it falls towards a possible resumption of all sporting practice and major events. Although high-level sport is preserved, we are trying, including on the professional practice of sport, to limit the chances of clustering, of spreading the virus. " 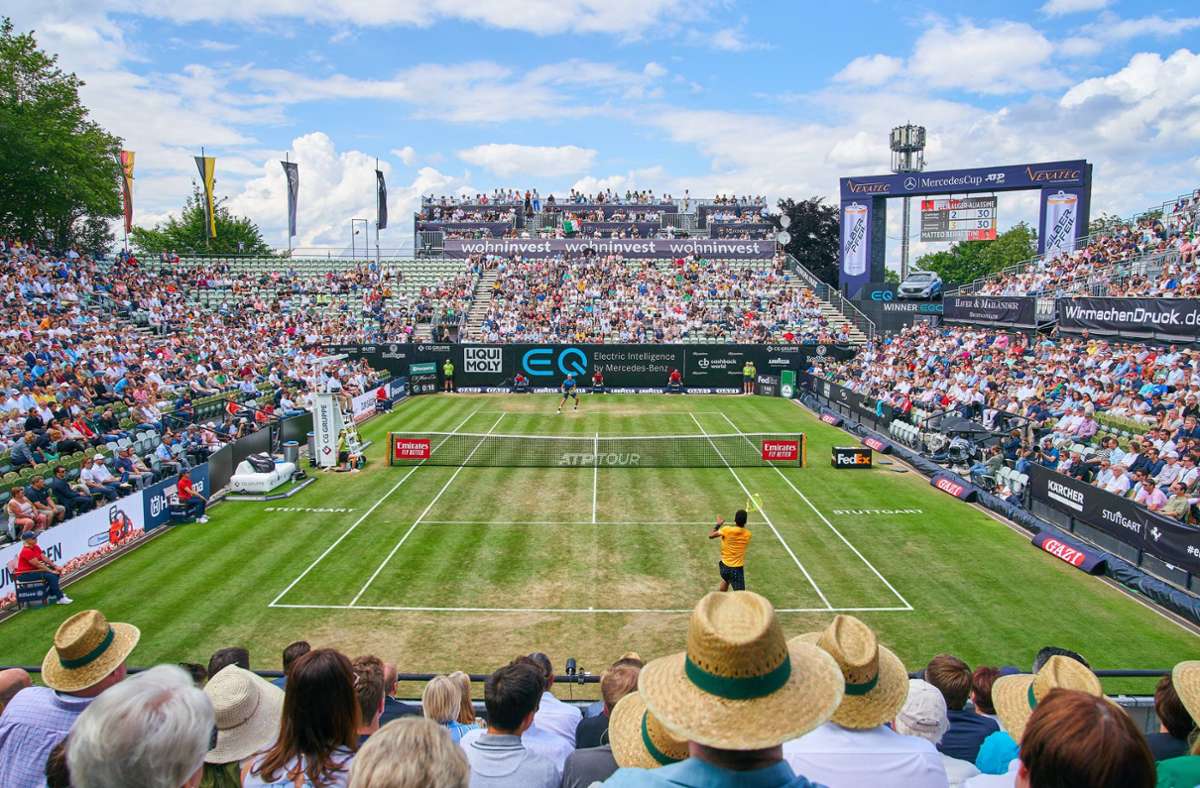 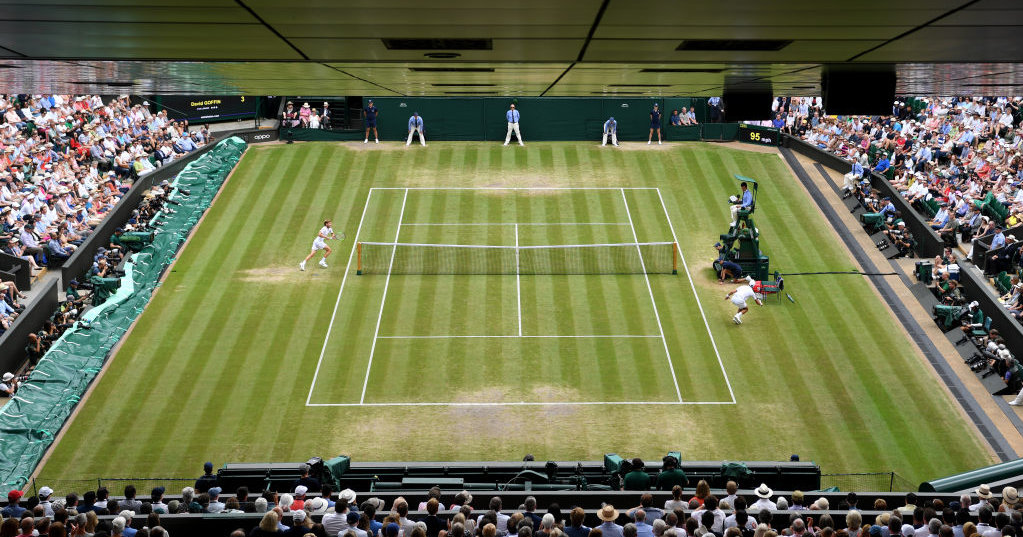 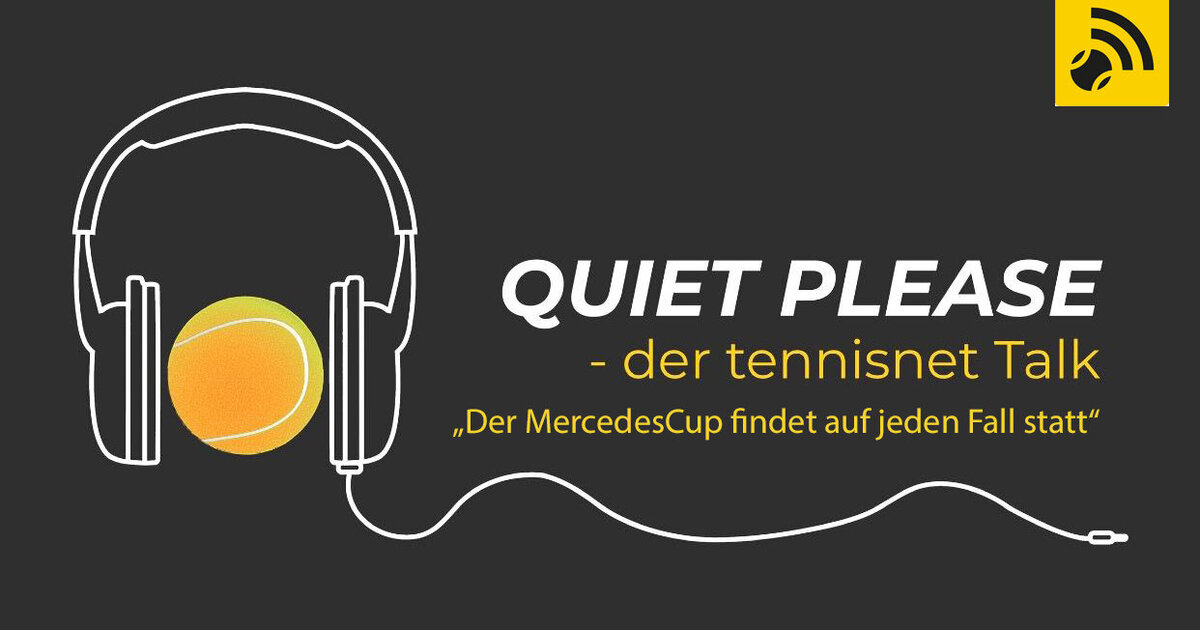