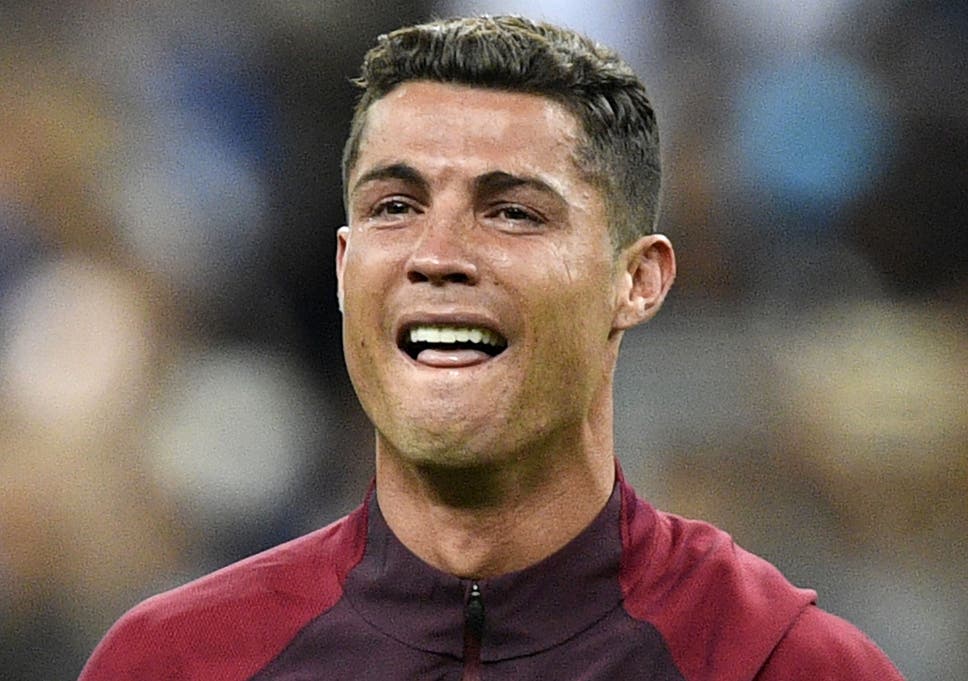 "Neither my work nor the players' work was acknowledged, I found little protection from the club when making comparisons. If you want to reduce the gap with Juventus you have to be strong on the pitch but above all off it.

"We will have to talk to the president who is in China now. I don't like people jumping on the bandwagon now, we have to be there for the good times and bad and this has not happened at Inter. I understand that, if you are weak, it is hard to protect your team and coach."

"Until two weeks ago, inappropriate against me and the players were being said on television and you need protection in those cases. We have a lot of work to do off the field, so everyone will carry out their own evaluations.
Zum Vergrößern anklicken....

'We were left unprotected' - Conte hits out at Inter management after finishing 2019-20 on a high | Goal.com

Inter boss Antonio Conte had strong words for Inter's management team after leading his side to second place in Serie A on the final weekend of the season.

“The friction is evident and the mutual termination [of the relationship] between Inter and Conte is the most probable scenario,” Di Marzio explained whilst present in the studios of Sky Sport Italia late last night.

Di Marzio, who has developed a very strong reputation and his news and opinions are always held in high regard, proceeded to reveal what must happen in order for the current situation to be resolved.

“Only a decisive intervention from the Inter president could heal the fracture, which at the moment, however, appears difficult to put back together.”

He then went on to explain that Inter do not want to go down the route of sacking Conte but if they do, they already have the manager that they will move for in mind.

“Inter do not want to proceed to a sacking, so expect a step back Conte, who still has two years left on his contract which is worth €12 million net per season.

“In the event of a consensual farewell, the Nerazzurri club would go straight for Max Allegri. The story between Inter and Conte could therefore last just 12 months. A clash of differing opinions that has let to the goodbyes edging closer day by day.”